This post may contain affiliate links. This means I may make a small commission at no additional cost to you when you make a purchase. Find out more in the Disclosure Policy

The easy homemade pie crust recipe is made with just a few simple ingredients. This recipe makes a light and flakey crust is the perfect crust for any pie filling.

I grew up on pie for dessert. Pecan pie, pumpkin pie, coconut cream pie, peach cobbler, blackberry cobbler, and on it goes. There was always pie usually more than one on Sunday dinners and holidays.

So learning how to make pie crust was a certainty.

Sure there are premade pie shells and even refrigerated pie dough to roll out for a crust, but there is nothing as light, crispy, and flavorful as a homemade pie crust.

Step 2 Mix flour and salt in a large bowl. Add shortening and butter cut into small pieces to flour.

Step 3 Next using a fork. Sprinkle cold water over the flour crumbs, one tablespoon at a time. Stir with a fork after each addition. Add 3-4 tablespoons of water to the mixture until a dough starts to form.

Step 4 Using your hands continue to mix the dough until it forms a soft and pliable dough. The dough should not be sticky but should be easily formable and not stiff.

Step 5 Wrap dough in plastic wrap and put in the refrigerator for 15 to 30 minutes.

Moving the rolling pin, roll outward in different directions. Continue to roll the dough until a round, thin dough is formed. The dough should be approximately 1/8 inch thick.

Step 2 Once the dough is formed, place the rolling pin at the edge of the dough and roll the dough on the pin.

Step 3 Spread a teaspoon of flour in the bottom of the deep-dish pie dish. Place a rolling pin at the edge of the pan and unroll dough over the dish.

Step 4 Press dough into the bottom and sides of the pie dish. Making sure there is roughly an even amount of dough overhanging the edge of the dish. Use a knife to cut off excess dough. Fold outside of dough under making a thick edge.

Step 5 Using your thumbs or a fork. Press dough into the edge of the pie dish.

Step 6 Refrigerate pie crust for 15 minutes prior to filling or baking. This will help prevent shrinkage during baking.

With Filling Add pie filling and bake. Directions will vary. Usually 450F for 15 minutes, then reducing the temperature to 350F for 45-50 minutes until crust edges are golden and filling is bubbly.

Without Filling Chill pastry until ready to bake. Prick the bottom of the crust with a fork. Bake at 450F for 10-12 minutes until golden brown.

When making a quiche or a pie with a liquid filling, it is a good idea to prebake the crust without pricking the bottom.

Once the crust is formed, place a piece of parchment paper in the bottom of the crust and fill it with uncooked beans or pie weights. Gently spread beans to the edges of the pie pan.

Bake at 375F for 15 minutes. Remove from the oven. Lift the parchment paper with beans and discard.

Making a homemade pie crust is easy, but there are a few techniques that are important to follow.

Other Dessert Recipes to Enjoy 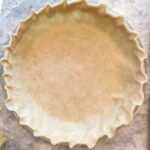 Print Recipe
No ratings yet

This site uses Akismet to reduce spam. Learn how your comment data is processed. 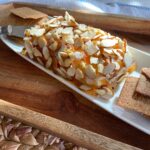 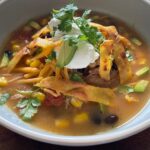 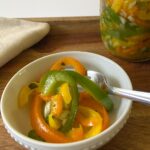 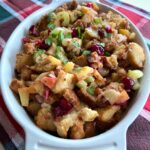 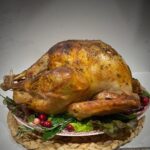 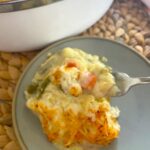 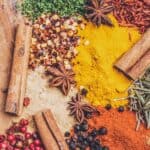 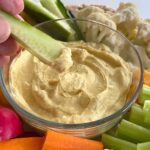 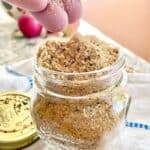 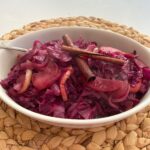 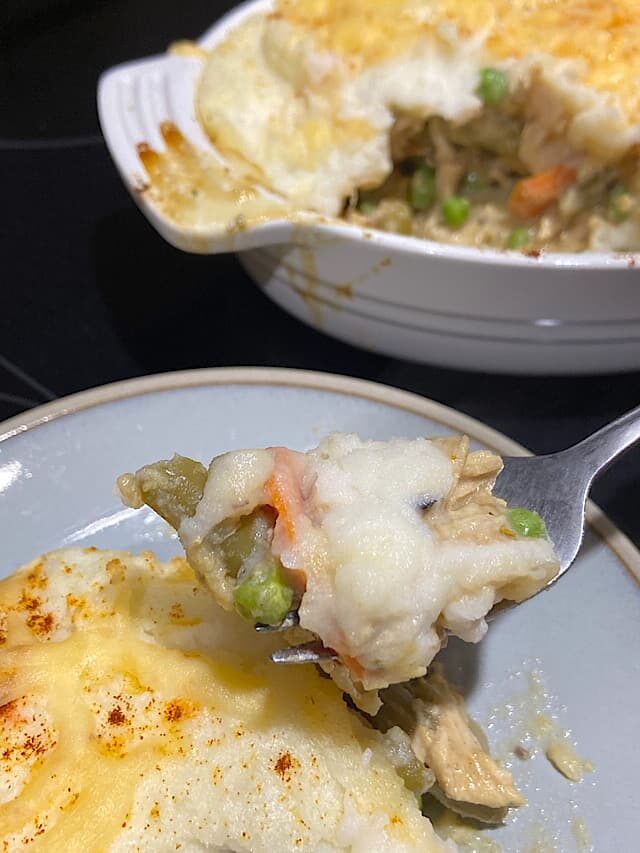 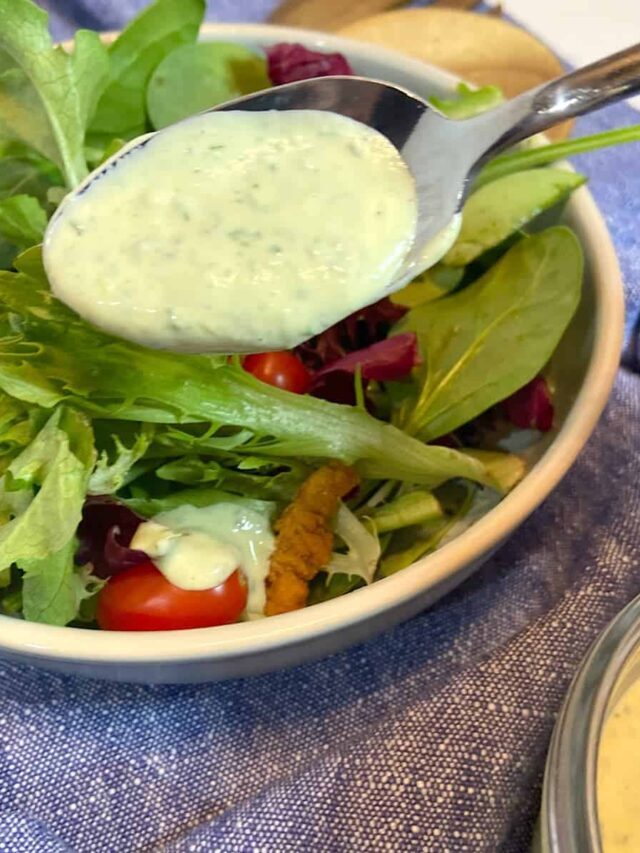 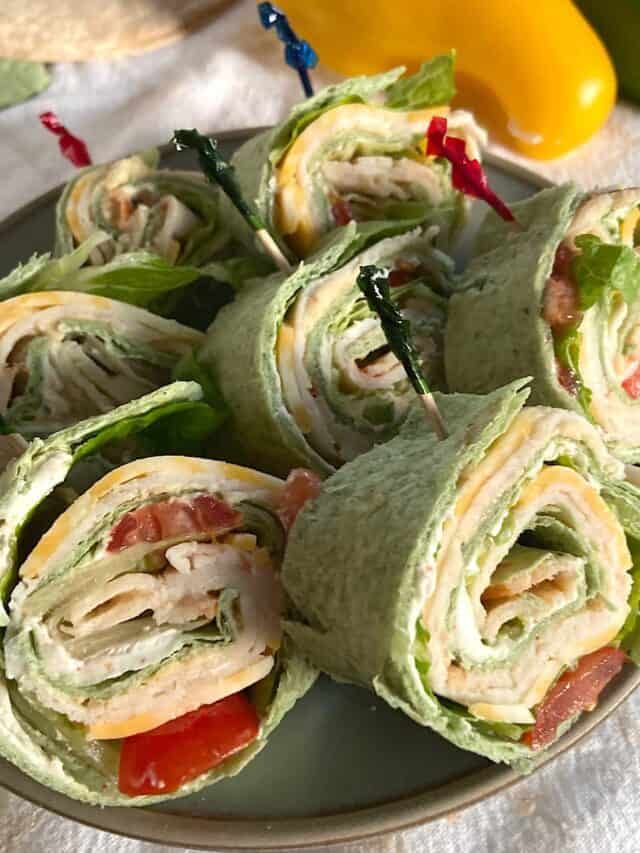 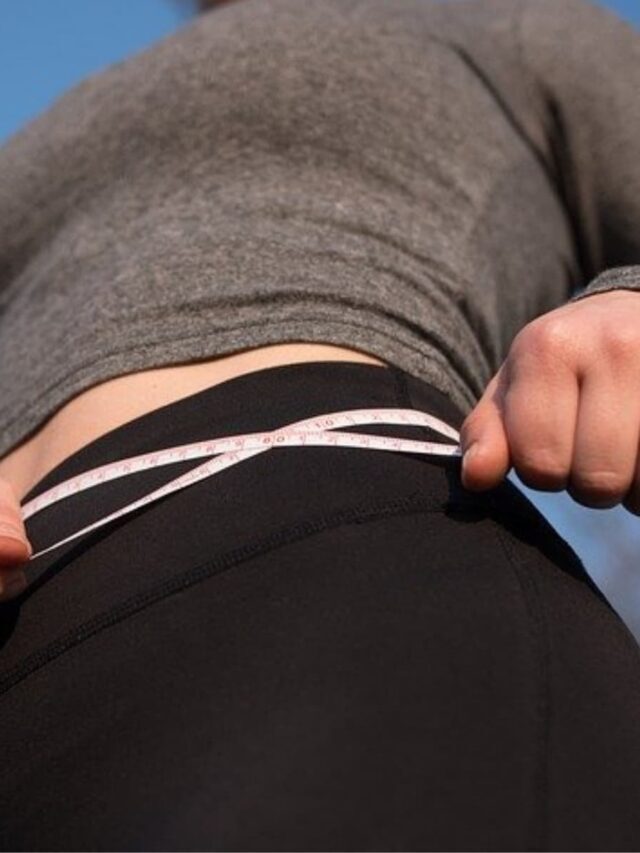 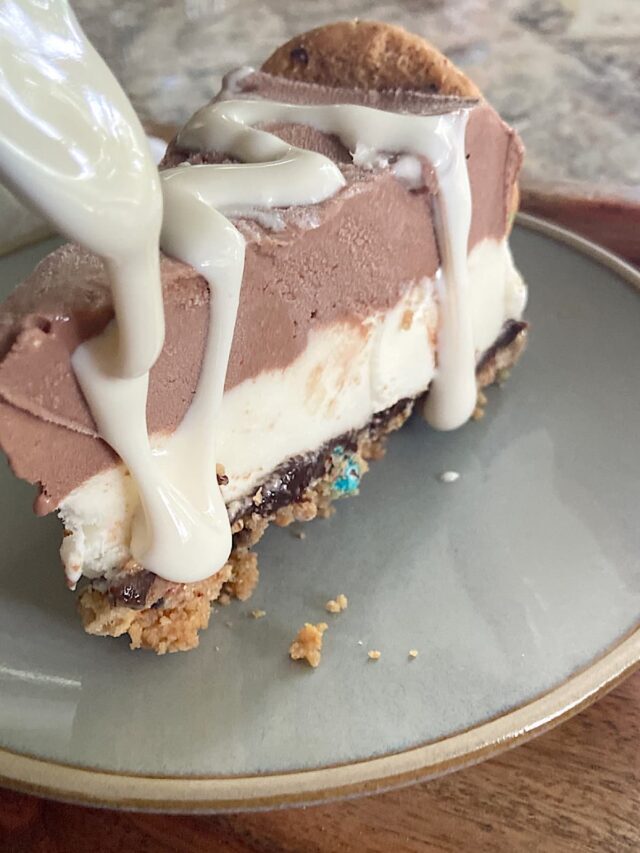 As an Amazon Affiliate, I earn from qualifying purchases. Learn more in the Disclosure Policy.

This site contains general information about diet, health, fitness, and nutrition. This information should not be used to diagnose, treat, prevent, or cure any disease or condition. Please consult with your physician before using any dietary supplement or before beginning a diet or exercise program.

We use cookies to ensure that we give you the best experience and functionality on our website. If you continue to use this site, you are agreeing to accept our use of cookies. OKPrivacy policy